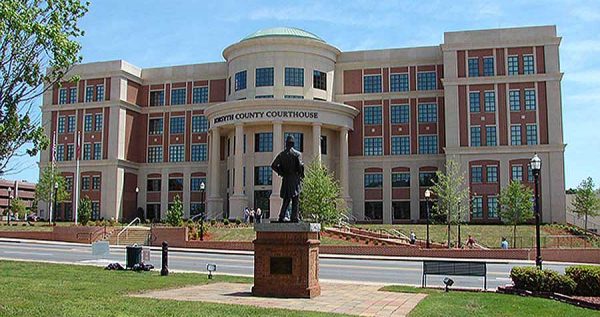 Craig Long won a substantial victory in the Superior Court of Forsyth County, for his 88-year-old client in January of 2017. Mr. Long’s client (plaintiff), owns several acres of prime real estate in Forsyth County, Georgia on Post Road.  In 2014, the plaintiff and three other neighboring property owners agreed to assemble their tracts of land, totaling a little over 16 acres, to sell to a developer.  The four owners entered into a contract with an entrepreneur to sell their properties.  Said entrepreneur successfully obtained a rezoning of the assembled parcels, yet, was not successful in finding a buyer for the properties before the contracts expired. Shortly after the entrepreneur’s contract with the plaintiff expired, the defendant requested the plaintiff sign an “extension” that was purported to give him the right to buy her specific property “until the property sells.”  On December 18, 2015, the entrepreneur filed an affidavit in the deed records of Forsyth County, Georgia clouding the plaintiffs title, causing future and present legal problems as it relates to title to the property.

The plaintiff brought suit against the entrepreneur in March, 2016 to quiet title to the property and have cancelled of record the affidavit filed on December 18, 2015.  A 3-day bench trial was brought before the Honorable Jeffrey S. Bagley, chief judge of the Superior Court of Forsyth County, Georgia.  The defendant in the case counterclaimed for breach of contract, promissory estoppel, quantum meruit, and expenses of litigation.  Under each principal count, the counterclaimant-defendant sought damages in the amount of $261,000.00.  Craig Long prevailed on the count of quiet title and won against all counter claims of the defendant except quantum meruit, where the judge awarded the defendant $5,000.00 for his efforts in rezoning the plaintiff’s property.

Attorney Long was assisted in the case, by his associate attorney, Doyle Johnson.

Get legal news, advice, and best practices delivered to your inbox.

Thank you! Your submission has been received!
Oops! Something went wrong while submitting the form. 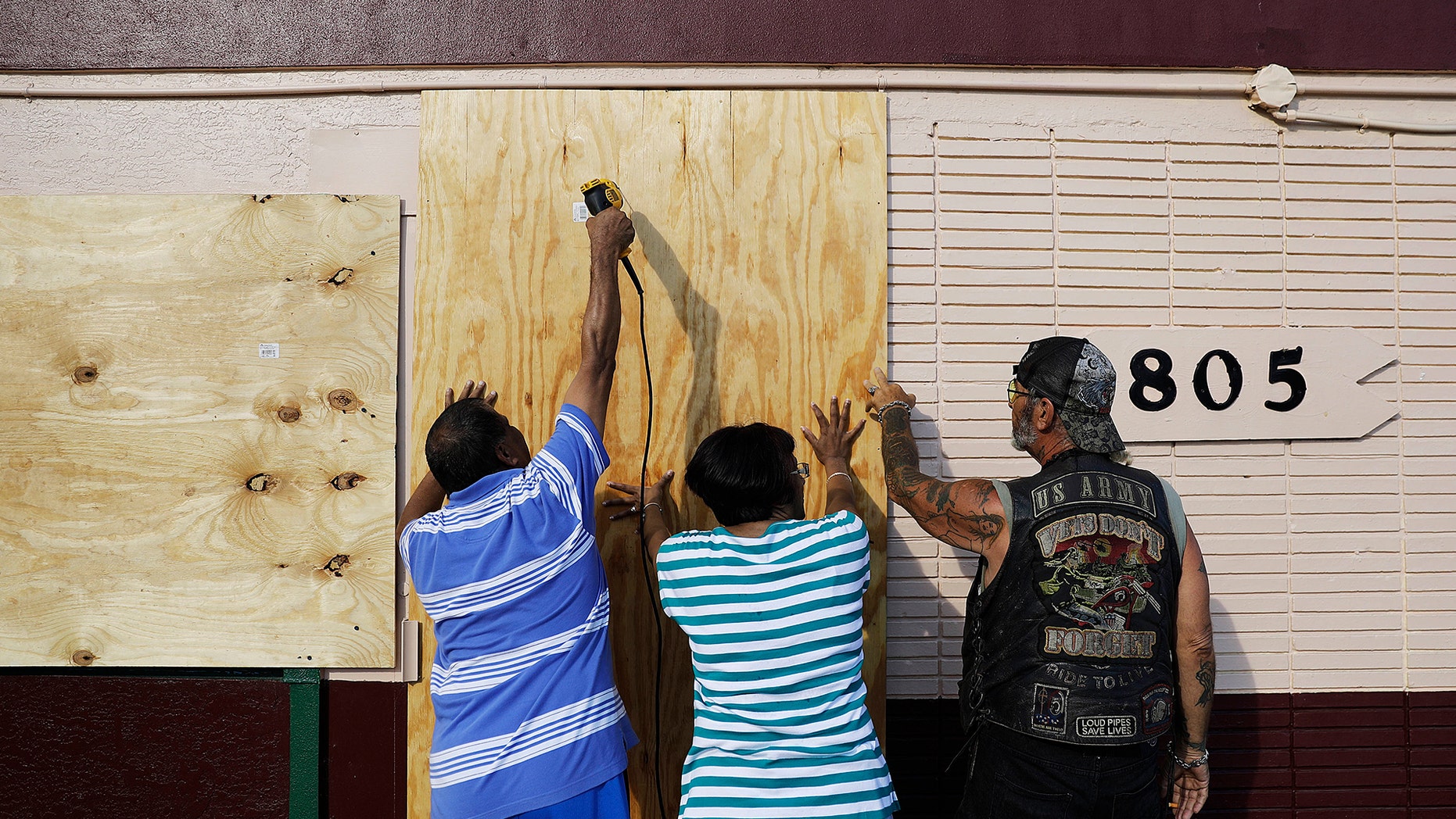