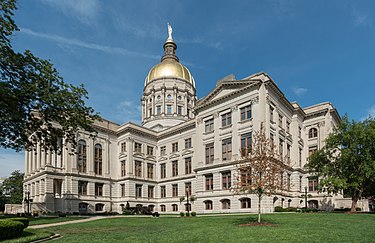 The bill enacted changes regarding state tax executions and collections.

This brief post will highlight the important points of change the bill has brought.

First, before the bill was enacted, state tax executions applied statewide notwithstanding they had to only be filed in one county.  An Execution is synonymous with a Writ of Fieri Facias.  See, e.g., Black v. Black, 245 Ga. 281 (1980).  A writ is an order issued by one with authority, e.g., a judge commanding something particular be done by someone.  See, e.g., Black’s Law Dictionary.  Fieri Facias is latin meaning “cause it to be done.”  Id.  Putting these together a Writ of Fieri Facias a/k/a Execution is a command that something be done.  Id.  Furthermore, under O.C.G.A. § 48-2-56, as amended by HB 661, “State Tax Execution” is defined as “any execution issued by the department for the collection of any tax, fee, penalty, interest, or collections costs due the state.”  Tax commissioners and the Georgia Department of Revenue are empowered with the authority to issue executions.

Under the new regime, the distinction between a lien and an execution is clearer.  A lien for various taxes due counties or the state is created by statutes at various times, none of which are later than when, at least, the obligation is due.  There is no period of time after which the obligation comes due that must lapse before an obligation becomes lienable.  Formerly, attachment of the lien to any and all personal and real property occurred when the lien arose. Now, Georgia law expressly states that real or personal property does not suffer an attachment until the execution is filed with the clerk of superior court.  So, when a tax is due, it is a still a lien, but the lien does not attach to any real or personal property of the taxpayer until an execution is filed with the clerk of superior court.

HB 661 addresses old executions in particular ways.  First, any tax execution filed before December 31, 2017 is now invalid.  However, any execution filed seven years before January 1, 2018 can be “renewed” by being refiled between January 1, 2018 and the effective date of the act, which was February 20, 2018, the date the governor signed the bill.  Renewed executions retain their priority they had when originally filed, and they are valid for a one-time ten (10) year period.  The Georgia Department of Revenue has to file executions electronically with the Georgia Superior Court Clerk’s Cooperative Authority (“GSCCCA”) who remits the execution to the intended clerk of superior court.

HB 661 requires the Georgia Department of Revenue to maintain information about executions in its database and make it available to the public at no charge.  For priority determination, the critical information required by HB 661 the department of revenue must make available is “[t]he place, date, and time of the filing of the execution.”  Other information has to be provided, but for the purpose of determining priority, you have to compare the records of the department of revenue with the indexed documents maintained by the clerk of superior court.

Get legal news, advice, and best practices delivered to your inbox.

Thank you! Your submission has been received!
Oops! Something went wrong while submitting the form. 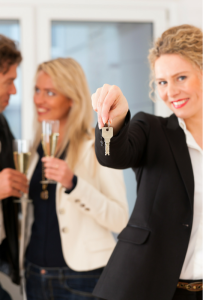 Real Estate Agents: Are You Giving Your Clients Legal Advice? Here’s What You Should Know** 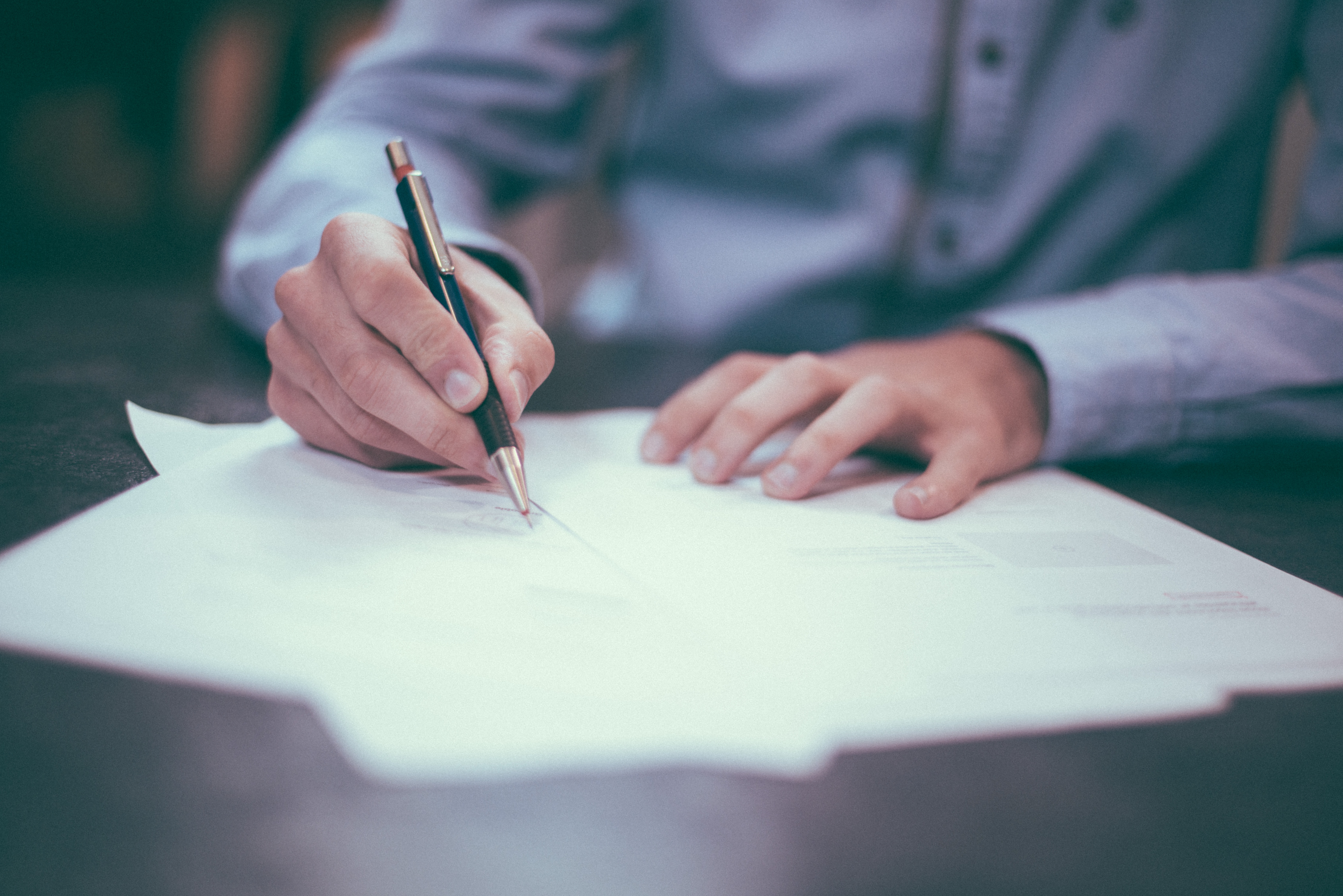